WebTech Spark
Home Web What Is The Concept Of Inheritance In JAVA? 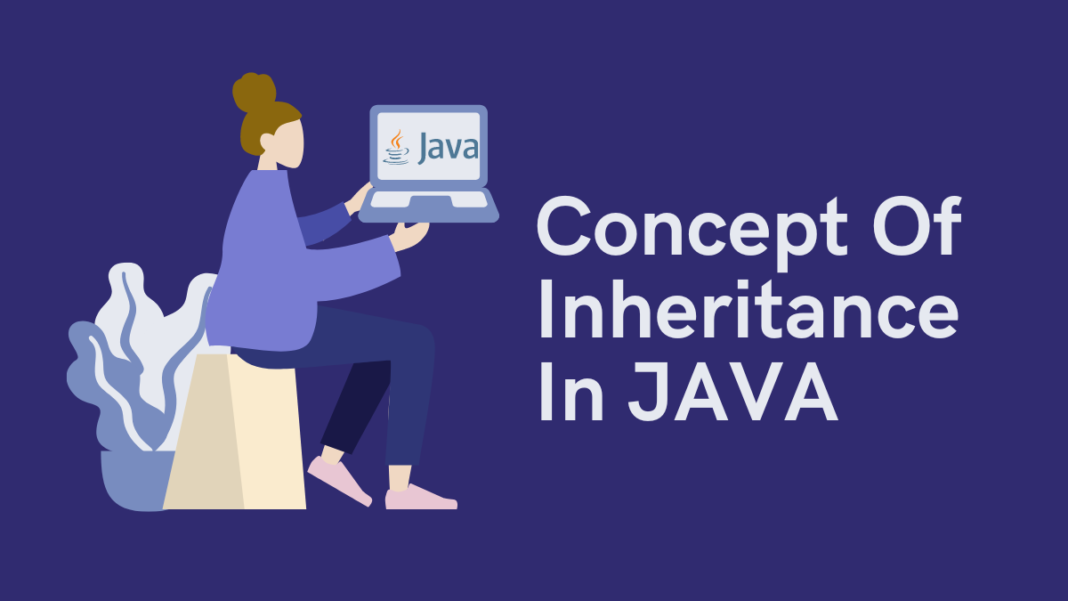 Inheritance refers to taking something that already exists. One of the key pillars of Java is Object-Oriented Programming, or OOPs, which has been leveraging its power and ease of use. An important aspect of OOP (object-oriented Programming) is Inheritance, which allows one class to inherit all the features of another.

For a professional Java developer to succeed, you need to understand Java OOP concepts such as Inheritance, abstraction, encapsulation, and polymorphism flawlessly. Through this article, you will have a comprehensive understanding of Java Inheritance, one of the most important concepts of OOP, and its significance.

What is Inheritance in JAVA?

The conceptualization here states that the basic properties and traits of the parent class can be applied to the newer class. It is like constructing a new class above the older class with the properties of the older class itself.

For candidates who want to advance their career, Core Java Training Course is the best option.

Why is Inheritance required in JAVA?

Inheritance also allows for method overriding. Method overriding is nothing but skipping some steps in the subclass because those steps are already taken from the superclass. This saves time and rewriting those steps.

Some crucial terminologies associated with Inheritance

Reusability: It states that the code from the parent or superclass can be reused as it is in the child class. It is the process of reusing the existing codes while creating a new class. For instance, if we have to prepare a program to make a bike, and the superclass already has a set of codes that were used to make a bike, then those codes can again be used to make the bike.

Class: A class is nothing but a prototype using which various objects are created. It is a group of objects that share some common attributes or similar characteristics or behavioral patterns that are identical to each other. It is not a real thing. It is a blueprint, or in other words, a template that carries attributes that help create new classes.

Child class: The term in itself states the characteristic of this class. As the term says, it is a class that takes attributes of another class. If some codes have to be inserted in a new class and those same codes are already present in another class, then those codes can be taken and used in the new class. This is the process of inheriting characteristics from a child’s class. A child class is also known as a sub-class or a derived class.

Parent class: Parent class or superclass is the class from which the codes are inherited. It is also referred to as the base class. The parent class has specific codes that newer classes can use in creating a program. The codes are hence reusable and save the programmer’s time.

Hierarchical Inheritance: We can understand it by an easy example. Like in a family, there is a hierarchy of generations in which the newest generation has genes or attributes of one of the oldest generations; in the same way, one superclass’s characteristics or behavioral patterns can be present in several sub-classes.

Private member inheritance: A subclass or a child class can inherit all public attributes or characteristics of a parent class, but it can not inherit any personal attribute. It is not doable in JAVA. But there is a catch to it. If the personal characteristics of the superclass have any public method that helps in accessing those private attributes, then, in this case, the subclass can inherit those personal attributes with the help of public methods.

The abcadda.com is another leading blog on the internet that brings tech stuff to internet users every day. It mainly covers manuals and topics related to business, culture and technology.

An overview of METHOD OVERRIDING

The main advantage of Inheritance in Java is to achieve runtime polymorphism. Polymorphism in JAVA helps to execute a particular action in various ways by implementing the methods of a class in different ways. In a way, all the objects of JAVA are polymorphic. Polymorphism means “various forms,” and the same applies to methods in JAVA.

Polymorphism allows the subclass to inherit attributes from a parent class or a superclass and execute it in several different ways. Polymorphism happens only when Inheritance takes place.

The term may sound complicated and weird, but it is effortless. IS-A is just a notion. It is a way to say that a particular object is a form of a different object. JAVA inhibits an IS-A relationship where we say that subclass X is a form of a superclass Y because X inherits some attributes of the parent class Y. In other words, it tells that a subclass is identical to a superclass, and both classes share the same attributes or behavioral patterns.

It is difficult to predict the future of Java inheritance precisely, as it depends on many factors, such as the evolution of the Java language, the needs of developers, and the adoption of new programming paradigms. However, Inheritance is a fundamental concept in object-oriented programming and is likely to continue to be an essential aspect of Java.

The use of Inheritance in Java will continue to evolve as the language, and the needs of developers change. Hopefully, the end of this article on “Inheritance in Java” has helped to add value to the knowledge regarding java inheritance, Its significance, and concepts of OOP, and you must have found it informative. 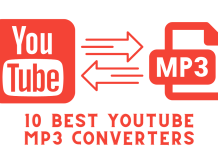 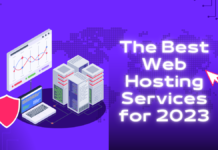 The Best Web Hosting Services for 2023 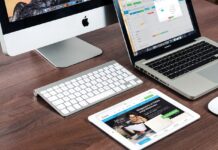 Upcoming Trends In Web Design that Small Businesses Should Embrace