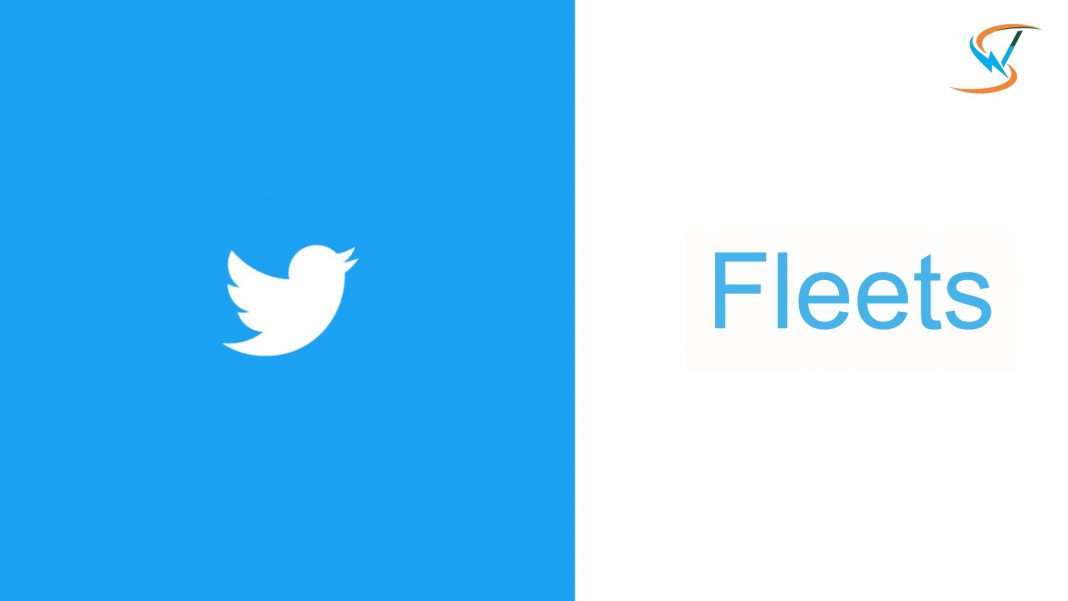 On Tuesday 17 November, microblogging service Twitter rolled out its disappearing Tweets feature named ‘Fleets’. It is a new less permanent way to share updates, news, and interesting stuff on Twitter.

So finally, now Twitter users can create stories like Fleets that appear on the top of the news feed. In this way, users can share interesting updates with their followers that cannot be seen after 24 hours. 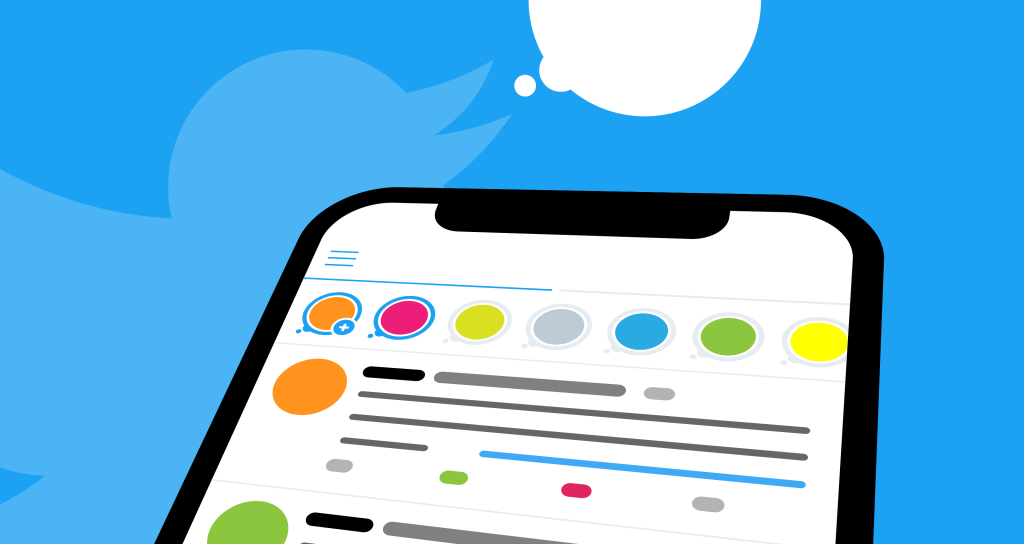 We can share text, reactions to other tweets, images, and videos in Fleets. There is plenty of options like appealing backgrounds and text styles to adorn your disappearing tweets in an amazing way.

All you need to do for sharing a fleet you need to tap the bubble containing the camera sign at the top of your Twitter feed. It will take you to your phone’s gallery where you can choose whatever you want to share. You can customize Fleets with interesting text options and colorful backgrounds.

You can also share Tweets in Fleets by tapping the share button at the bottom of a Tweet and then tap ‘share in Fleet’. You can quote the Tweet with a personalized text and emojis. According to Twitter’s Design Director Joshua Harris and Product Manager Sam Haveson, interesting stickers and live broadcasting will also be available in Twitter Fleets soon. 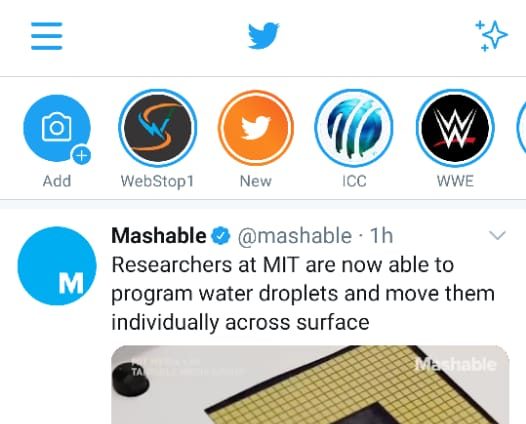 Disappearing Tweets (Twitter Stories or Fleets) appear in round bubbles at the top of the feed with the icon of the user who posted. Once they are posted successfully, they stay on the app for 24 hours and then disappear. When they expire after 24 hours, users can no longer see, access, and react to them.

Users can send direct messages from fleets to start a conversation in a more interesting way.

There was a mixed reaction of Twitter users right after the launch of this interesting feature. Some were excited to experience this feature as a new avenue to kick start conversation. Plenty of jokes and memes were made by users.

Twitter also confirmed that they were working on a live audio feature called Spaces. They aimed to test it soon to add a new amazing feature for their users. After the launch of Twitter Spaces, the users will be able to talk in public groups. It is similar to Clubhouse, a social media site using voice chat rooms to communicate with each other. 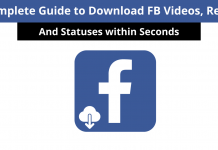 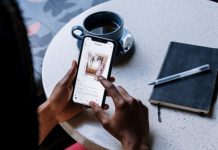 How Social Media Pays You?

ABOUT US
We are a tech-savvy digital marketing services agency with a mission to help start-ups and established businesses achieve greater growth and success. Blending the latest marketing technology and creativity, we crop up with innovative online marketing solutions few agencies can match. From web development & web designing to SEO copywriting, search engine optimization, and custom digital marketing services, our services are tailored to individual marketing needs and requirements of every business so they can make the best of every digital channel they are on.
Contact us: webtechspark@gmail.com
FOLLOW US
© CopyRights Reserved WebTech Spark 2022